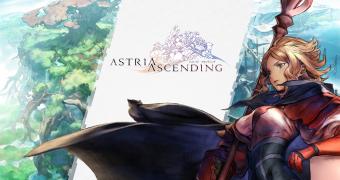 “In Astria Ascending we wanted to explore how people cope in extraordinary times. Each hero has their own perspective, but it’s the relationships they form with one another that truly brings the story to life,” said Artisan Studio’s… (read more)