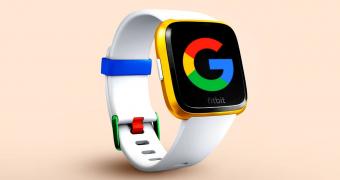 Google originally announced an agreement to take over Fitbit back in late 2019, but the deal was put on hold due to pending regulatory approval which apparently took more than a year to come.

Today, however, the search giant has finally announced that it received the official go-ahead to purchase Fitbit, so the deal is now ready to go through.

Needless to say, with Google taking over one of the largest wearable device makers, some are concerned the search giant would obtain control of a massive amount of data. But Google says this deal isn’t about data, as the company isn’t actually interested in obtaining such information.

Google-branded smartwatch likely on the table

Instead, Google wants to go for devices, and this could be an indication a Google-branded smartwatch is still on the radar and now that Fitbit has become a Google asset, it might all be just a matter of time.

“This deal has always been about devices, not data, and we’ve been clear… (read more)