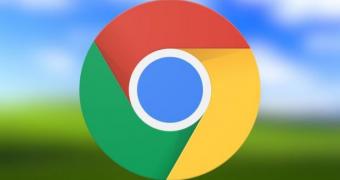 Google has recently released a new version of Google Chrome browser on all supported platforms, and needless to say, everybody is recommended to update as soon as possible.

The new Google Chrome 90 obviously comes with substantial security improvements, and the Mountain View-based search giant explains that this update addresses a total of 37 security flaws that have been reported by various researchers and rewarded according to its bug bounty program.

For example, a user after free vulnerability in permissions was reported by Gengming Liu, Jianyu Chen at Tencent Keen Security Lab back in late 2019, but it’s only now getting a fix. The security researchers have been awarded $20,000 for their submissions.

Researcher David Erceg, who reported a use after free bug in the extensions module in March this year, has also received a $10,000 reward for the vulnerability rated with a high severity label.