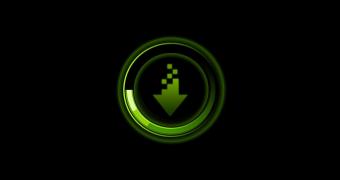 Still, take into account that the 461.09 update might encounter issues when playing X4: Foundations, Batman Arkham Knight, or Detroit: Become Human games, as well as other problems as highlighted in the Release Notes below.

When it comes to installation, first save the appropriate package for your configuration (either desktop or notebook running one of Microsoft’s 64-bit variants of Windows 7, 8, 8.1, or 10 platforms), and… (read more)

Hitman 3 Dubai Assassination Guide: How To Unlock Every Challenge

Hitman 3 Mission Walkthrough: Dubai (On Top Of The World)

27 mins ago
wpDiscuz
Share this Article
Email sent!
We use cookies to ensure that we give you the best experience on our website. If you continue to use this site we will assume that you are happy with it.OkNo