The Florida Highway Patrol flew a surveillance plane in repeated circles above a news conference where a civil rights lawyer was demanding a federal investigation into how local law enforcement killed two unarmed Black teenagers, according to flight data reviewed by Motherboard.

The news is the latest example of police surveilling those pushing back against police brutality on Black people. But this case goes beyond spying on a traditional march-in-the-street protest: the purpose of the news conference was lawyers Ben Crump and Natalie Jackson announcing a lawsuit against a specific police officer and the Brevard County Sheriff’s Office for the shootings of Sincere Pierce and Angelo “A.J.” Crooms last November.

Deputy Jafet Santiago-Miranda fired 10 shots into a car A.J. was driving during a traffic stop as the car slowly moved forward with the wheels turned towards the curb. Last week, the state attorney’s office said the officer will not face criminal charges. The lawyers also said they had asked the Department of Justice to investigate the case.

Do you have evidence of surveillance of protesters? We’d love to hear from you. Using a non-work phone or computer, you can contact Joseph Cox securely on Signal on +44 20 8133 5190, Wickr on josephcox, OTR chat on jfcox@jabber.ccc.de, or email joseph.cox@vice.com.

“For allegedly running a Stop sign, you shoot and kill these babies,” Crump said during the conference, according to a recording uploaded to YouTube by local outlet WESH 2 News. Crump has represented the families of Trayvon Martin, Breonna Taylor, and George Floyd.

Motherboard verified the plane’s path with publicly available flight data. The lawyers’ news conference was scheduled for 10am Friday at the Moore Justice Center in Viera, local outlet Florida Today reported. The flight data reviewed by Motherboard shows a plane with tail number N267HP flying repeatedly in a circle near the location during the conference. N267HP is a small Cessna aircraft registered to the Florida Highway Patrol, according to online plane registration records. 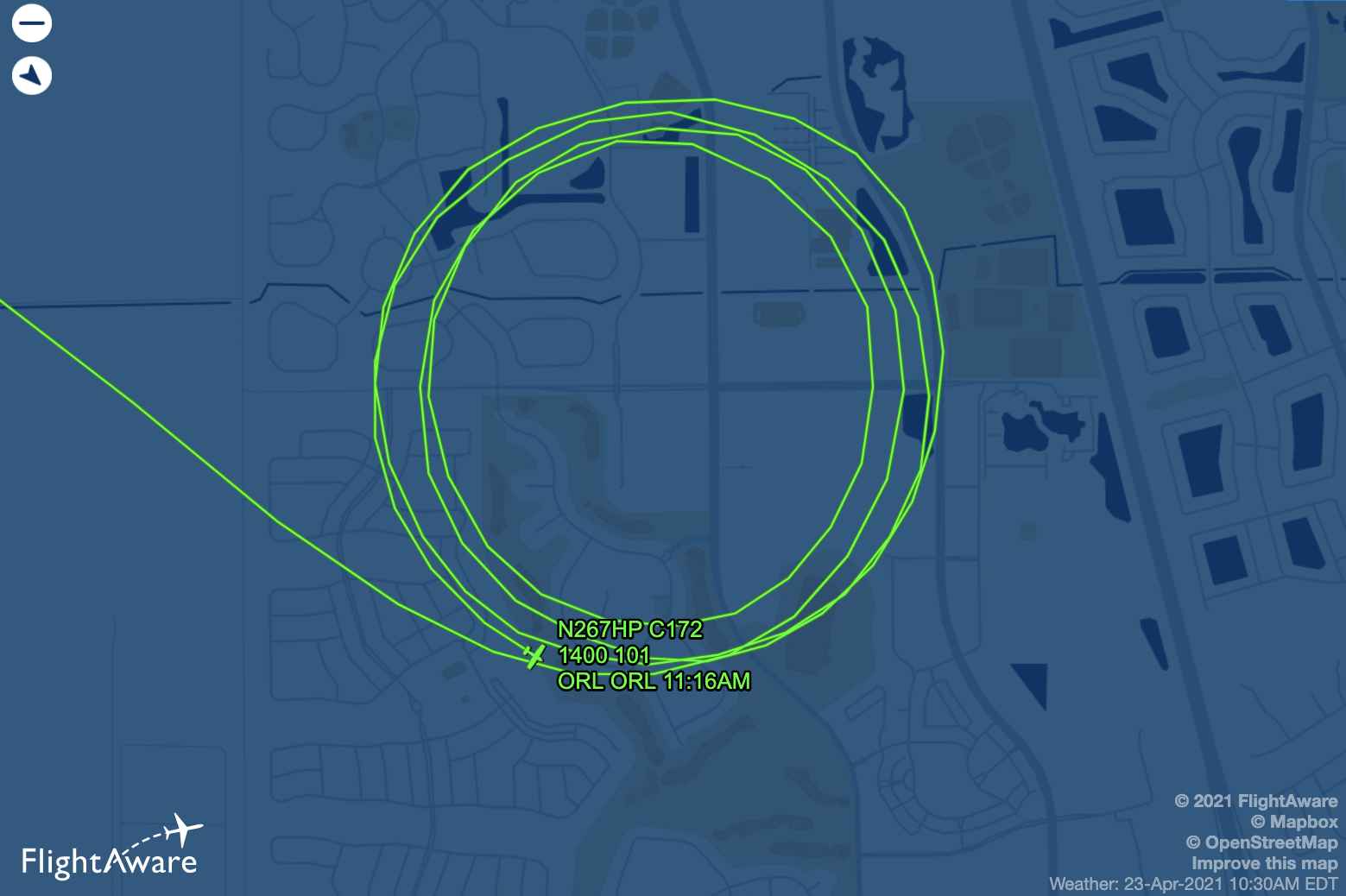 The flight path of aircraft N267HP. Image: Screenshot of FlightAware 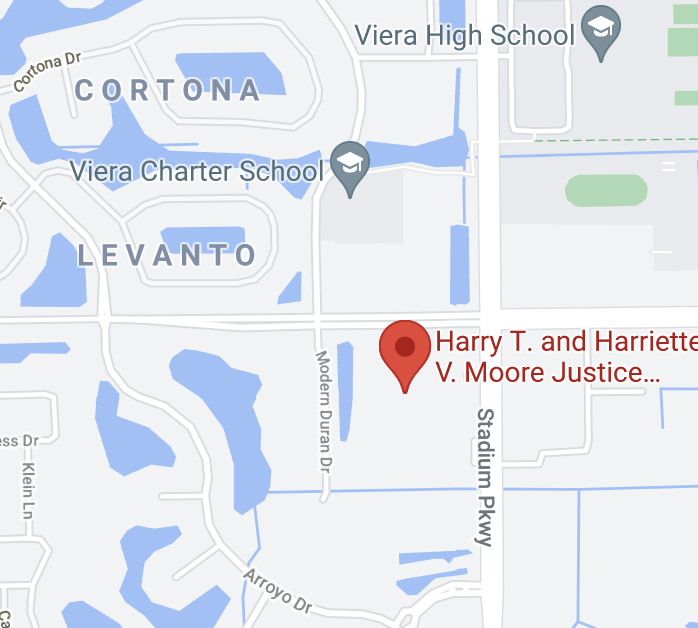 The location of the news conference. Image: Screenshot of Google Maps

Captain Peter A. Bergstresser, chief of public affairs for the Florida Highway Patrol, told Motherboard in an email that “The aircraft was used to monitor and ensure the proper flow of traffic and crowds around the immediate area,” when Motherboard sent the agency screenshots showing N267HP flying near the news conference. He added that no pieces of monitoring equipment or cameras were onboard the aircraft.

The Brevard County Sheriff’s Office did not respond to a request for comment.

Crump even commented during the news conference that Tasha Strachan, the mother of A.J., may need to speak louder because of a helicopter flying overhead, according to the WESH 2 News recording. The news conference was attended by a crowd of around 50 supporters, Florida Today added.

Multiple law enforcement agencies have deployed aerial surveillance against anti-police brutality protests over the last year, especially in the wake of murder of George Floyd. Last year, Motherboard reported authorities flew an RC-26B aircraft over Washington DC, as well as the same type of plane over Las Vegas. The RC-26B is a reconnaissance plane carrying infrared and electro-optical cameras, and has previously been used on counter-narcotic missions in Afghanistan and Iraq. The FBI and Portland Police Bureau also flew their own Cessna aircraft around the same time, Motherboard reported.

Customs and Border Protection (CBP) flew an unarmed Predator drone over Minneapolis as protesters moved through the city, Motherboard also reported at the time. The footage gathered from that flight is now publicly available after a Freedom of Information Act (FOIA) request by network security professional Emily Crose.

After Motherboard’s and Buzzfeed News’ reporting on the surveillance of Black Lives Matter protests, thirty-five members of Congress demanded that federal agencies stop spying on peaceful protestors. Congresswoman Anna G. Eshoo, Congressman Bobby L. Rush, and Senator Ron Wyden then demanded an independent investigation into how the agencies have been spying on Black Lives Matter protests.