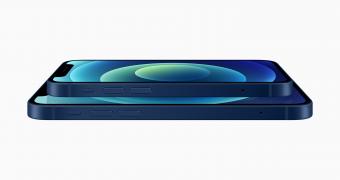 Apple’s iPhone 12 lineup includes a little something for everybody, including a mini model for those who want a smaller iPhone.

But as it turns out, the number of people buying an iPhone 12 mini isn’t as big as Apple expected it to be, with research published by Counterpoint for Reuters indicating that the 5.4-inch model accounted for just 5 percent of all iPhone sales in the first half of January in the United States.

And while at first glance this is just a small drop that could allow the iPhone 12 mini to recover and boost sales in the long term, there’s a chance this doesn’t happen, as the higher demand for larger phones seems to suggest that the days of small screens are numbered.