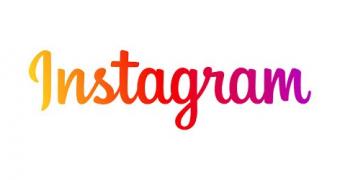 At this point, children under the age of 13 aren’t allowed to connect to Instagram, and if you’re being using the app at least once, you probably know this is just the right approach.

But on the other hand, this doesn’t necessarily mean that it’s impossible for someone below that age to actually start using Instagram. Lying about the age is still too easy, and the Facebook-owned company is working not only on new age verification methods but also on something that would make Instagram a safer place for kids.

Idea still in its early phases

More specifically, it’s an Instagram version for kids under the age of 13, with an internal announcement obtained by BuzzFeed confirming this is an idea the company is actively pursuing as we speak.

“I’m excited to announce that going forward, we have identified youth work as a priority for Instagram and have adde… (read more)