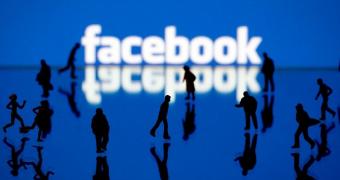 As if the current WhatsApp scandal wasn’t enough, Facebook has recently introduced what the company calls a “configuration change” that eventually logged out all iPhone users from the app.

In other words, if you’re using Facebook on your iPhone and you suddenly had to log back into the app, you’re not alone. The company says it’s all because it has implemented a configuration change, but it did not elaborate on what exactly has been modified.

Oddly enough, users with two-factor authentication enabled for their accounts had a really hard time getting back into the app, as the verification codes did not arrive. On the other hand, what’s important to note is that iPhone users were mostly the ones affected by the blunder, so the configuration change that Facebook implemented might have been specifically aimed at the official app for Apple devices.