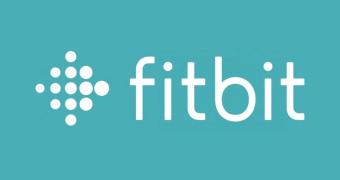 The European Commission has just announced that Google’s Fitbit takeover can go through, as the competition watchdog didn’t find anything possibly hurting the market.

Google first announced the takeover of wearable device maker Fitbit in late 2019, but the deal was pending regulatory approval, with the EU expected to make a decision by the end of the year.

“Google will not use for Google Ads the health and wellness data collected from wrist-worn wearable devices and other Fitbit devices of users in the EEA, including search advertising, display advertising, and advertising intermediation products. This refers also to data collected via sensors (including GPS) as well as manually inserted data. Google will maintain a technical separation of the relevant Fitbit’s user data. The data will be sto… (read more)