DuckDuckGo reinstated in India after being unreachable since July 1st 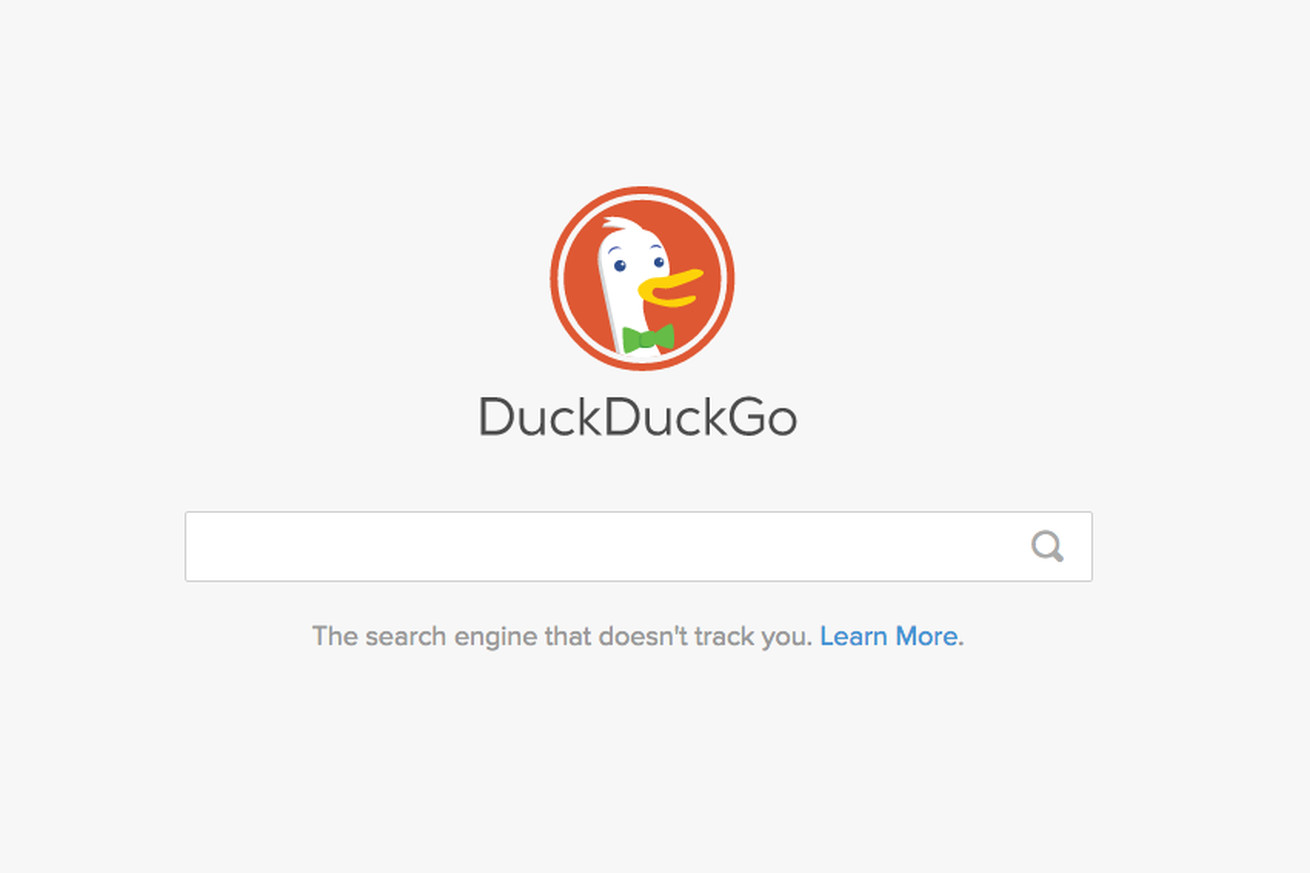 Privacy-focused search engine DuckDuckGo has been restored in India after being unreachable for many users there since July 1st, Android Police reported. Reports about what was causing the outage have varied. Some users reported the Indian government appeared to be behind the block, and others said they were getting what appeared to be DNS lookup errors, according to Android Police.

DuckDuckGo tweeted that the service appeared to be restored in India as of Saturday morning.

We’re seeing our services being broadly restored in India. Thank you for all of your reports, bringing attention to this issue.

ByteDance in talks with India’s Reliance for investment in TikTok

Lyft to require 100% electric vehicles on its platform by 2030

A school district in Indiana, trying to ensure all students have access to the internet for virtual learning, said it's sending 35 WiFi-equipped buses across town during school hours. https://cnn.it/3aDOi8p

Kamala Harris' Indian roots and why they matter https://cnn.it/3kGr8Tc