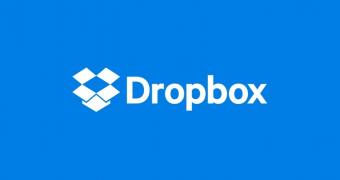 Dropbox already offers a password manager for paid accounts, but this week, the company announced that a similar feature is going live for basic accounts too.

In other words, the Dropbox password manager is getting a free version, though it’ll come with one major drawback: it’ll support just 50 accounts, so for more entries, you need to pay for a premium account.

At the first glance, the goal of the company is pretty clear: let users try out its basic offering free of charge hoping they like what they see and eventually get a paid plan.

Free with a catch

While it’ll be interesting to see if this works, a password manager with just 50 entries sounds like something power users would rather avoid. However, Drop promises a series of other features, including sync support for up to 3 devices, as well as secure sharing, an option that is projected to go live at a later time.