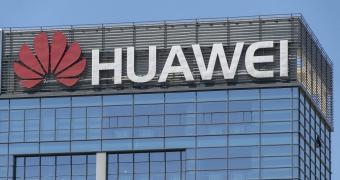 U.S. President Donald Trump took the sanction war with Huawei to a completely new level, placing the company on the entity list back in May 2019 and essentially banning it from working with American firms.

This caused quite a nightmare for Huawei, as the Chinese tech behemoth was no longer allowed to install Android on its mobile devices and equip them with Google services.

In return, Huawei, which often denied all accusations and claims of a collaboration with the Chinese government, started investing in its own in-house operating system and suite of apps supposed to replace Android and Google’s services, though it goes without saying a decline in global sales was something impossible to avoid.

Everybody tight-lipped on the restrictions

In the meantime, some U.S. partners still received temporary licenses to continue working with Huawei, but according to a report from read more)