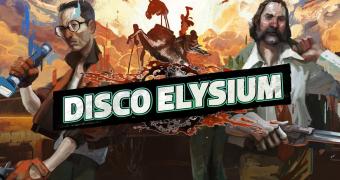 Disco Elysium is one of the most remarkable RPGs that have been launched in a while. It is fresh, it is crazy, it is original and it sucks you in a psychedelic abyss that you don’t want to end. Finally, the console players can enjoy it as well, through an edition that promises full voice-over, improved graphics, and some additional content. There should have been bug fixes as well, but those are a bit late to the party, raising the question is Disco Elysium rises to the promises made by the developers?

Let’s start with the biggest and only real issue with The Final Cut: it was released too soon and with too many technical issues. Now, after a couple of patches, the situation is much better, but the early adopters, who picked up the game when it was released, probably felt like part of the QA Team. The full voice-over was actually partial, big chunks missing, the quest items often bugged out, the hotspots got no interact prompts, some of the interactions tended to go… (read more)