It was 2005, and Valladares was trying to defect from Cuba aboard a small homemade raft with a small group of people. They had been blown off course, but the raft was outfitted with a HAM radio.

“It was able to save our lives—we sent a message and someone called the Coast Guard in Mexico. We were taken to Isla Mujeres, Mexico, and were there for three or four months until we were able to get an asylum visa to enter the United States,” Valladares told Motherboard. “HAM radio has saved my life in many aspects,” he said.

For decades, Valladares has been an amateur radio enthusiast. Since arriving in the United States, he has done regular broadcasts from southern Florida, which he’s been uploading to YouTube under the handle W7HU Alex. He said he regularly uses HAM radio to communicate with friends back in Cuba.

Normally, he said, “we don’t talk politics and we don’t talk religion.” But last week, after anti-government protests started there, he was using HAM radio to learn more from operators on the ground. “Two brave guys said, ‘We don’t have internet but we want freedom,’” Valladares said. Soon after he began talking with these operators, though, he began to lose contact with them. Various frequency bands used by Cuban radio operators were full of static and interference.

“I want to show you how the Cuban government is interfering with and jamming the 40-meter band to prevent the Cuban people from listening to people from the United States,” Valladares said on a YouTube video demonstrating the jamming. “As you can see, all these segments here are interference,” he added as he pulls his radio through a series of frequency bands, all of which have obvious and loud interference. “That has been nonstop since Sunday.” 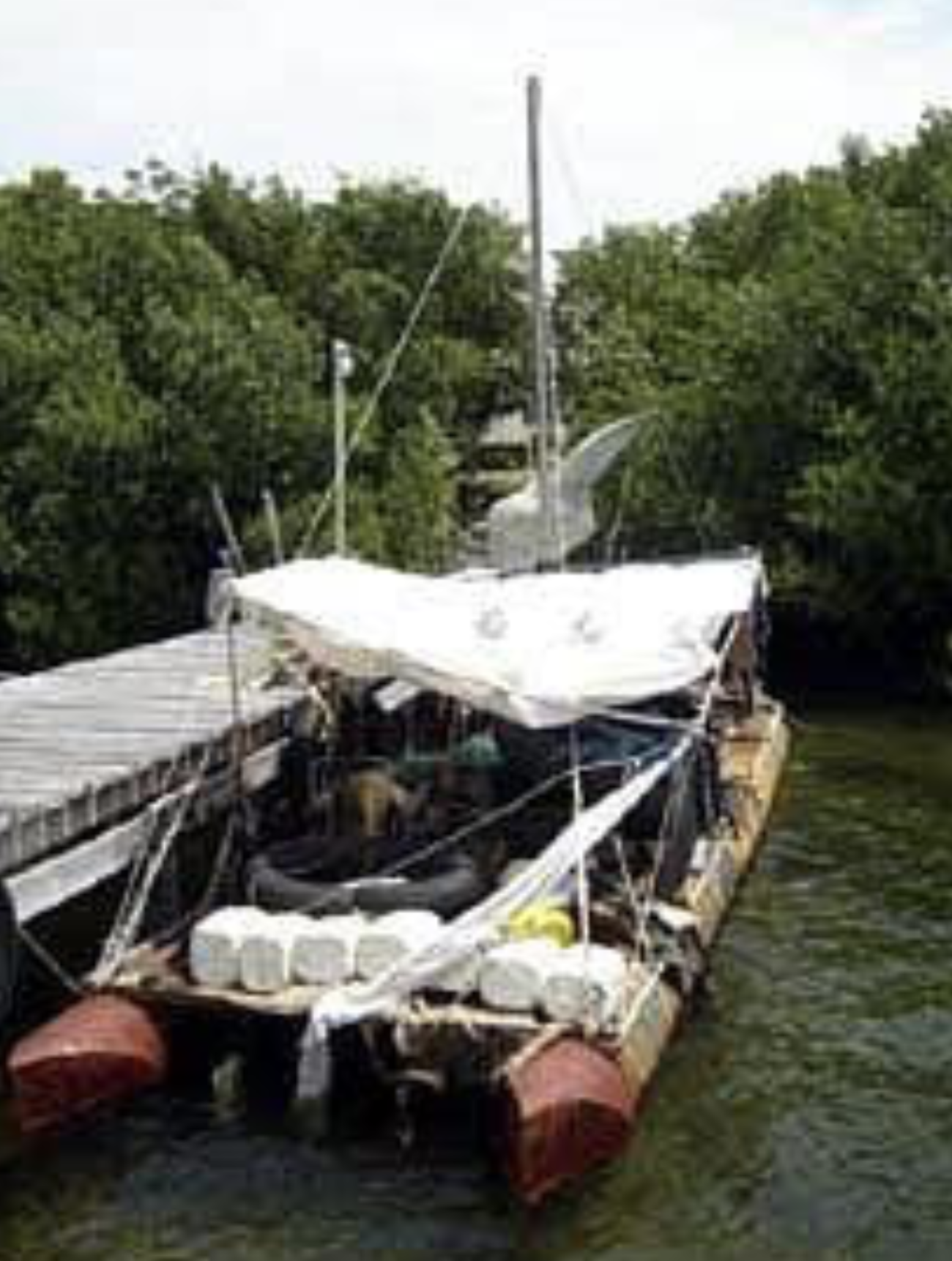 Valladares’ video has started off a huge discussion in the amateur radio space about who or what is jamming the frequencies, and how they’re doing it, though the assumption is that the Cuban government is behind the interference. The Cuban government has notoriously controlled communications on the island; until recently there was little internet connectivity in the country and during the protests the government has taken steps to shut down the internet. The government there also runs a “numbers station,” which is a shortwave radio station that broadcasts encrypted messages.

A YouTuber who goes by Josh and broadcasts under the YouTube handle Ham Radio Crash Course, explained how he used an online tool called KiwiSDR to determine that “pretty strong interference” signals are coming from Cuba on the bands Valladares identified.

“The assumption [from Cuban Americans in Miami] is that this is Cuban government, and they’re creating this jamming with very very powerful transmitters to prevent Cuban nationals from talking outside the country,” Josh said.

Another YouTuber who goes by K0LWC made a video calling for HAM operators to try broadcasting in the 40-meter band frequency to detect and archive jamming; he also used KiwiSDR and believes that the jamming is coming from Havana.

“Western Cuba, around the Havana area, is the most likely area for this jamming transmitter based on algorithmic direction finding,” K0LWC wrote.

A thread of radio operators on the HAM radio forum QRZ has also been set up, and operators there seem to believe that interference is happening.

Valladares has continued to broadcast about the jamming, and has been doing broadcasts most days over the last week. “We’re here to send the message of liberty and friendship to the people of Cuba,” he said. “I have family and siblings there, and the way I felt when I saw for the first time in my 41 years the people marching in Cuba with this energy, it’s unbelievable. There’s no words to describe how intense the people in Cuba are asking for their freedom. They want to be free, period.”

The Federal Communications Commission did not respond to a request for comment.

Farming Sim Monster Harvest Gets Delayed by a Few Weeks

This Ancient Tablet Is the Earliest Known Example of Applied Geometry

Before TikTok, Witches Traded Their Spells On This Ancient Internet Forum

With Remote Work Becoming the Norm, Security Stays Behind

Every Car Made After 2027 May Have Drunk Driving Monitoring System

US Version of iPhone 12 “Upgraded” With Two Physical SIMs

Apple Officially Pulls the Plug on Downgrades from iOS 14.7.1

Windows 10 Users Can Now Sync the Clipboard with Android Phones

What Is ‘Fan Blaming’ and Why Are ‘He-Man’ Fans Mad at Kevin Smith?

PwnedPiper Threatens Thousands of Hospitals Around the World

This Is the Samsung Galaxy Watch4 in All Its Glory

Google Is Finally Giving Up on Ancient Android Versions

Titanium Apple Watch Sold Out Faster Than Even Apple Expected

The Persisting Mysteries of Tears

11 Years Ago, Foothill Transit Got Three Electric Buses. Are They Ready For More?

Apple Still the King of Tablets Way Ahead Rival Samsung

Windows 11 for Phones Looks Good, Not Going to Happen

The Most Anticipated Game Releases of August 2021

The Procession to Calvary Review (PS4)

Outer Wilds – Echoes of the Eye Expansion Arrives in September