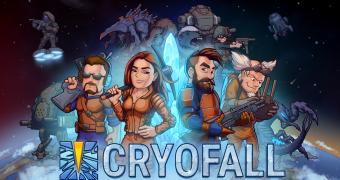 During its two-years tenure in Early Access, CryoFall received numerous and sizeable content and quality of life updates. So, it makes sense to get another one at full release, which is happening later this month. Those who already own the game should expect a bunch of balancing updates, as well as new biomes, creatures, items, technologies, and quests.

Fans of the genre will most likely find the game quite appealing, at least on paper. In CryoFall, players attempt to settle on a forgotten planet by mastering agriculture, industry, trading, exploration, and more while building and living within a complex society.

Naturally, you’ll be starting in the primitive stone age, and progress through a massive technology tree that should lead your colony up to the space age, from hatc… (read more)