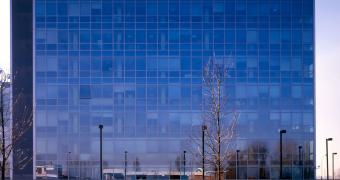 Canon has officially acknowledged a security incident that took place in August, explaining that a ransomware infection reached its network and very sensitive data was exposed.

Canon says the unauthorized activity happened between July 20 and August 6, so hackers had access to data stored on the company’s servers for some two weeks.

The firm says it conducted an investigation with the help of a security vendor and discovered that files stored on the servers included information about current and former employees from 2005 to 2020, as well as beneficiaries and dependents.

A lot of sensitive details have been, including Social Security number, driver’s license number or government-issued identification number, financial account number provided to Canon for direct deposit, electronic signature, and date of birth.

“We wanted to notify our current and former employees and their beneficiaries and dependents of this incident and to assure them that we take it seriously…. (read more)