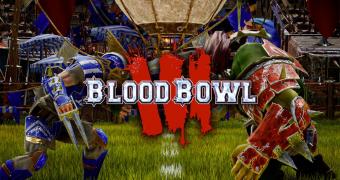 Good news for fans of the Blood Bowl series, as publisher Nacon and developer Cyanide Studios, have just revealed the third installment in the franchise will be coming to PC and consoles in August 2021.

Unfortunately, that means that players must wait six more months for the game, which was promised to arrive in early 2021. On the bright side, we now know when Blood Bowl 3 is expected to be released.

According to Cyanide, the upcoming game should be “funnier, bloodier, and more spectacular than ever.” Blood Bowl 3 combines elements of sports and strategy, a mix that fans of the universe are already accustomed to.

It looks like the game will include 12 teams at launch, each with its own pitch and cheerleaders. Also, campaign and multiplayer modes will be included too, along with more customization options than any previous Blood Bowl game.

The Elder Scrolls V: Skyrim Is Getting A Board Game