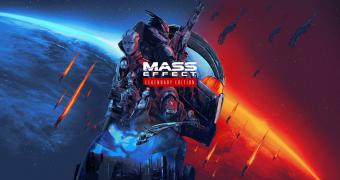 In a blog post, BioWare provides information not only about combat tuning but also about all the additional gameplay improvements and rebalancing changes. For example, accuracy (including reticle bloom and weapon sway) in the first Mass Effect game has now been tuned across all weapons to make it easier for players to maintain more consistent firepower while managing their overheat meter.

Also, all abilities have been rebalanced in the original Mass Effect game. BioWare published a long list of abilities that have been changed, such as Immunity, but there are other major gameplay changes made to the first Mass Effect game to modernize it. One such important aspect is the fact that Shepard will be able to sprint … (read more)