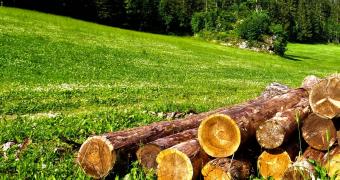 Microsoft is working on several big changes for Windows 10 in the long term, and while everybody expects the fall update landing this year to be the one introducing them all, there’s a chance we might have to wait a little bit longer to actually get our hands on everything the company is experimenting with these days.

One of the most interesting changes that Microsoft is already working on is giving the Windows 10 taskbar a DLL of its own, essentially separating it from explorer.exe.

The change, which was spotted by Twitter user @thebookisclosed, is already live in the latest preview builds of Windows 10, though at this point, it doesn’t seem to be complete.

“The taskbar is being moved from Explorer.exe into Taskbar.dll. Surreal to see this get relocated after decades. Right now Explorer still contains the code, but it’s possible to switch to the DLL implementation. There’s still some odd… (read more)