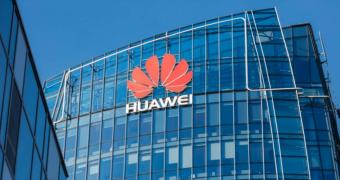 Huawei has been banned by Donald Trump back in mid-May 2019, being added to the US Entity List, thus blocking the company from working with American firms and using their products.

While the last two years have been quite a struggle for the Chinese tech giant, Huawei hoped things would come back to normal now that Biden is the new U.S. President.

But as it turns out, that won’t be the case, as President Joe Biden’s nominee for Commerce secretary, Gina Raimondo, said recently the companies currently on the Entity List are very likely to stay there.

In other words, there’s now just a little chance for the sanctions to be removed, so Huawei would have to stick with its own ways of launching smartphones without Android and Google services.

“I understand that parties are placed on the Entity List and the Military End User List generally because they pose a risk to U.S. national security or foreign policy interests,” Raimondo, the Democratic governor of Rhode Island, w… (read more)