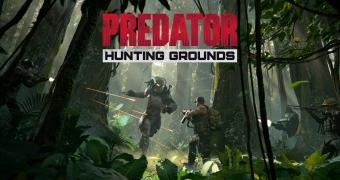 One year after its launch on PlayStation 4 and Epic Games Store, IllFonic’s Predator: Hunting Grounds makes its debut on Steam. Along with the release of the game, developers announced a major update is making its way on both platforms: PC and PlayStation.

At first glance, the April update adds a new map and lots of new content. The new Airstrip map is supposed to challenge player’s skills once again, as the map features many places to hide, so if you’re playing Predator, you’ll have to be careful and calculate your every move.

According to IllFonic, the Airstrip map took seven months to develop from concept to creation. Apparently, it will offer players 12 different missions that will feature lots of obstacles to overcome, as well as radio towers, multiple Stargazer encam… (read more)