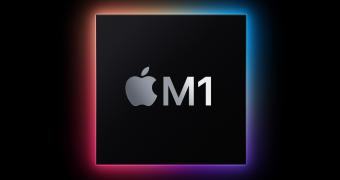 Apple’s M1 processor is already on the market on the first wave of devices, but the company is currently hard at work on massive upgrades that would go live next year.

And just like it’s the case with the first-generation Apple Silicon, the focus would be entirely on performance, with a report from Bloomberg indicating the company is planning a 32-core that would eventually be used on the Mac Pro.

This configuration is supposed to go live in late 2021, it seems, but this doesn’t mean Apple would just stop here.

No, the Cupertino-based tech giant wants to go even further, and the company is even considering 128-core silicon that would eventually be installed on its most expensive devices.

Apple Silicon is without a doubt Apple’s most ambitious project in a long time, and the company keeps praising the performance of its chips on every si… (read more)