Looking for some Apple TV Plus exclusive shows and the Apple TV Plus launch lineup? So is Apple. With the Apple TV streaming service set to launch before the end of 2019, it will need some big-hitting shows to draw people away from established services like Netflix or Hulu.

Thankfully, things are starting to shape up for the service.

At the company’s September 10 event we got another look at some of the cool new series coming our way on November 1 when the service launches, and now have a price for the service: $4.99 per month.

So what can you expect from the service? From Steven Spielberg anthology stories to Oprah Winfrey’s next show, to dramas set everywhere from TV studios to a post-apocalyptic future, here’s what’s coming to Apple TV Plus.

Back at WWDC in June Apple was ready to show off another new show, For All Mankind. It’s new alternative history series from Battlestar Galactica’s  Ron Moore, reimagining the space race of the 1960s and 1970s, from a position that sees the Soviet Union putting man on the moon first.

The Morning Show a ‘behind the curtain’ show looking at TV production as a workplace, with Reese Witherspoon (Walk the Line), Jennifer Aniston (Friends) and Steve Carell (The Office). Seen through the eyes of two ambitious female leads, with Steve Carell in a supporting role, it’ll reveal the tensions of a high-stakes morning TV show. It’s the first time Jennifer Aniston has been part of a TV show for quite some time and we couldn’t be more excited to have her back. 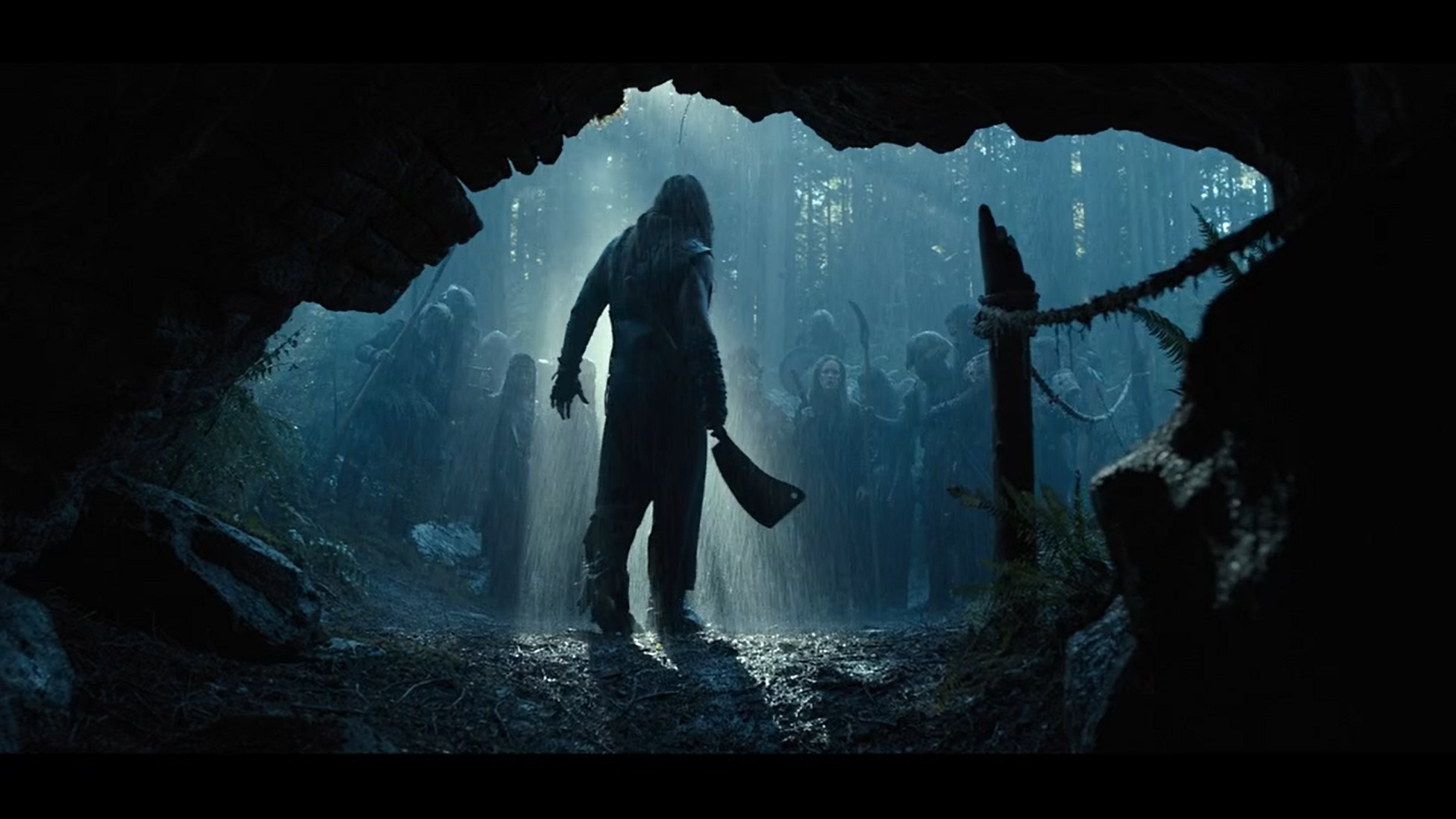 ‘See’ will put Alfre Woodard (12 Years a Slave) and Jason Momoa (Aquaman) in a thriller about a post-apocalyptic world in which everyone has been struck blind for many centuries, to the point where many question if sight ever existed. A quick clip made it appear a bit like Birdbox, but with future cavemen. Kinda. 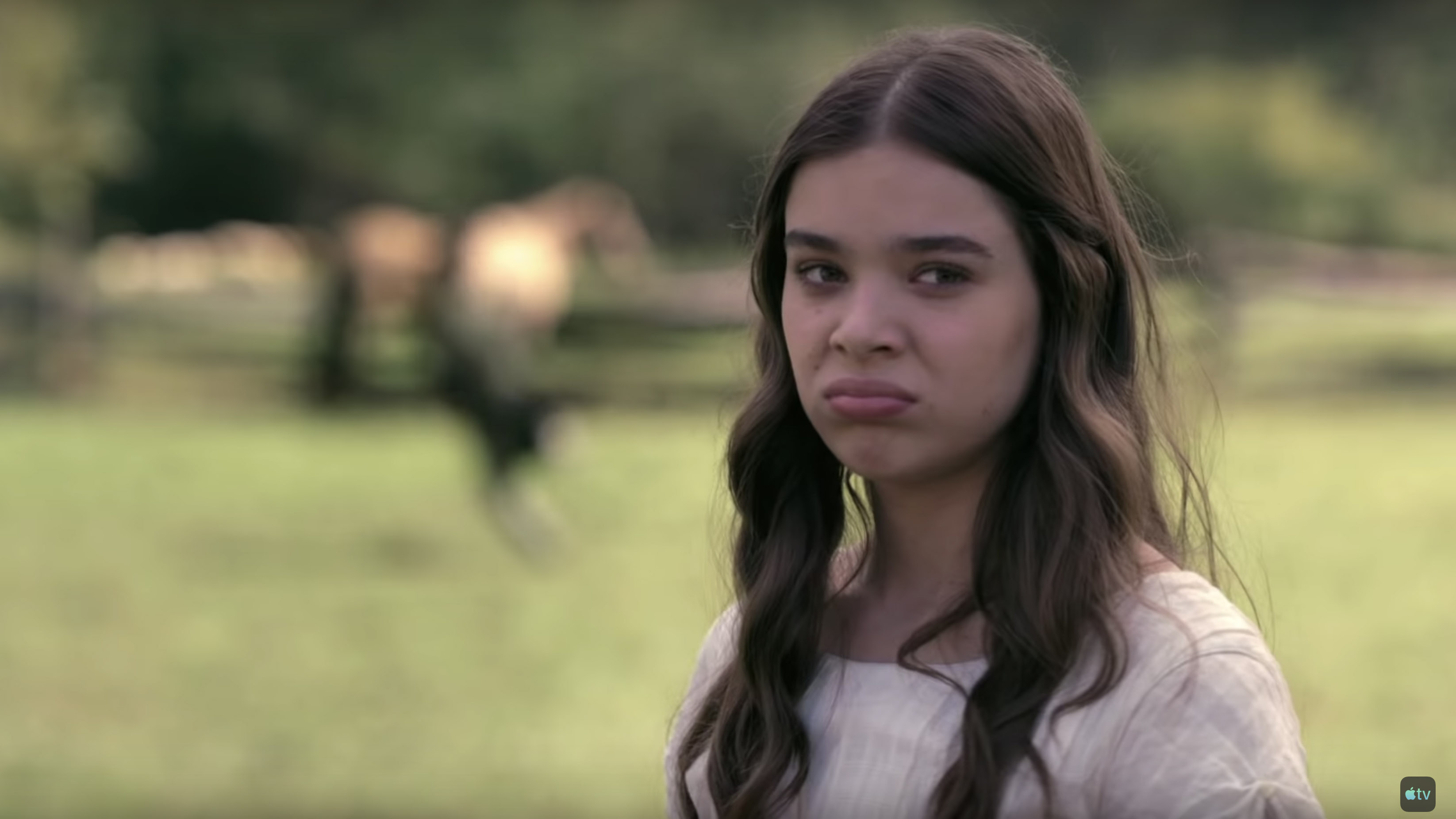 Announced several months after the launch event, Dickinson will be a comedy biopic offering a slanted look at the life of American poet Emily Dickinson, asking what kind of story could be told if we saw her as a hell-raiser rather than an isolated bedroom writer. Starring Hailee Steinfeld (True Grit, Into the Spider-Verse) as Dickinson herself.

Apple hasn’t said much about this nature doc, but did provide a short synopsis after its September 10 iPhone 11 event: The Elephant Queen, an acclaimed documentary film and cinematic love letter to a species on the verge of extinction, follows a majestic matriarch elephant and her herd on an epic journey of life, loss and homecoming. Planet Earth, eat your heart out. 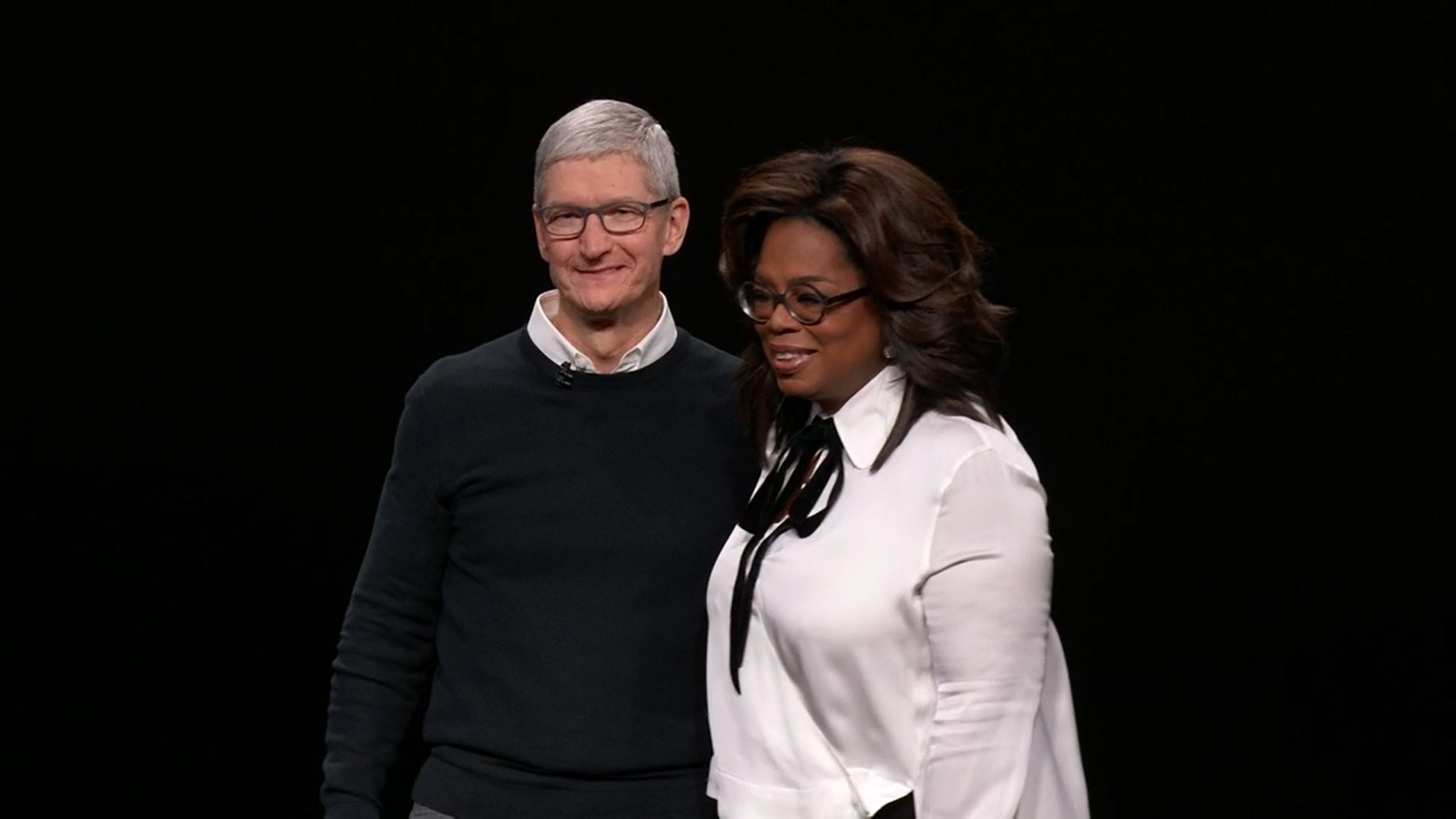 The biggest cheer of the event came for the unveiling of a new Oprah Winfrey led TV show. The first documentary will look into “scourge and toll of sexual harassment in the workplace”, while the second is set to be a multi part series focussing on mental health issues across the globe. This was in addition to a new book club that the TV legend will be running with Apple’s support.

This one’s for the kids. According to Apple, Ghostwriter is “a reinvention of the beloved original series, follows four kids who are brought together by a mysterious ghost in a neighborhood bookstore, and must team up to release fictional characters from works of literature.”

If you want your kids to grow up with the same gang of characters you did, you’re in luck: Snoopy and the rest of the Peanuts crew are coming to Apple TV Plus this year.

According to Apple this edutainment series will takes viewers on a journey with Snoopy as he follows his dreams to become an astronaut. Together, Snoopy, Charlie Brown and the Peanuts crew take command of the International Space Station and explore the moon and beyond.

Last but certainly not least is Helpsters, a new children’s series from the makers of “Sesame Street” that stars Cody and a team of vibrant monsters who love to help solve problems. 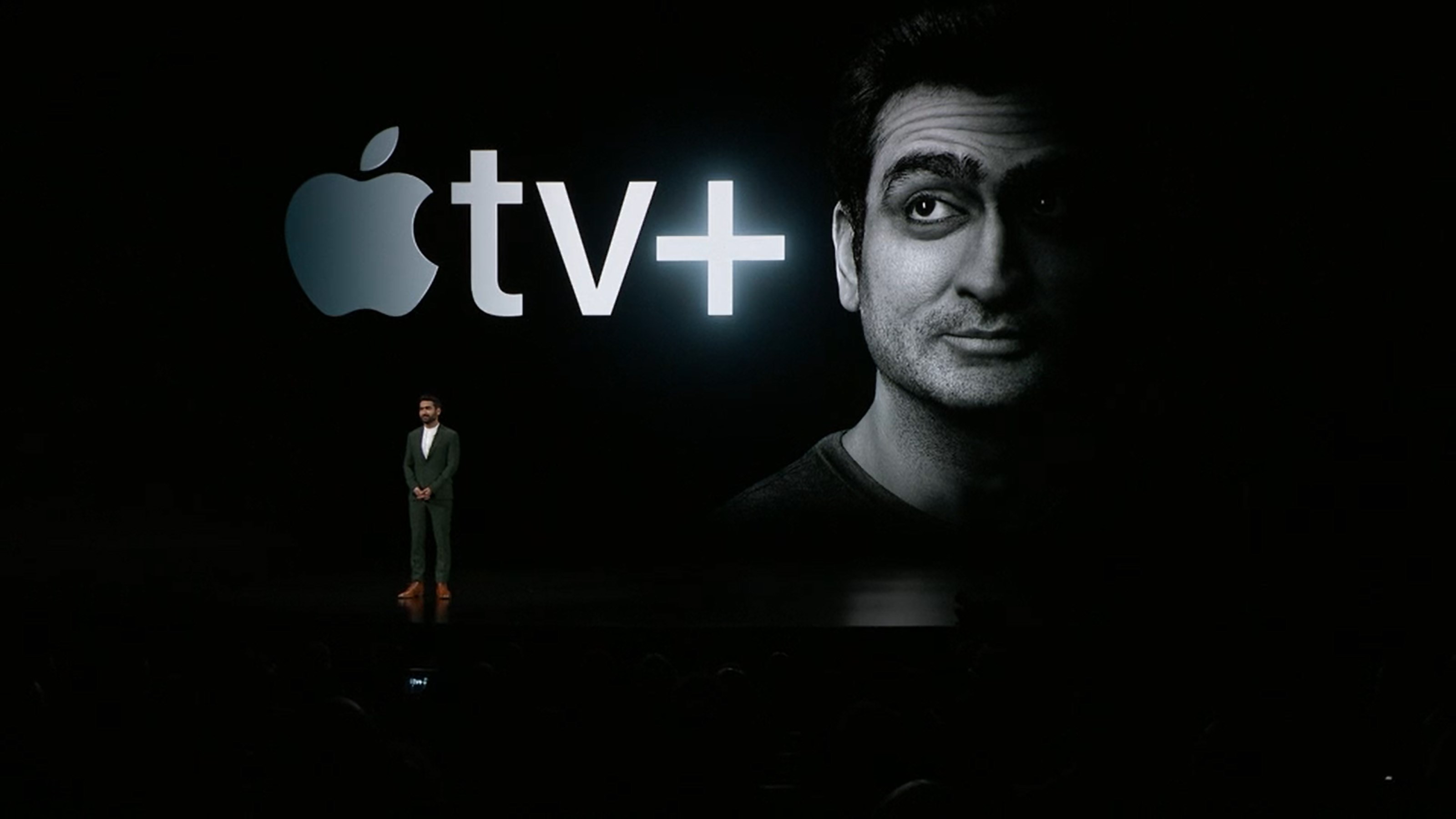 Kumail Nanjiani of Silicon Valley fame will lead ‘Little America’ an anthology series featuring the true adapted stories of immigrants coming to the United States for the first time. It sounds a bit crazy, with one true story focussing on a 12 year old kid left to run a motel when his parents are deported. Syrian, Iranian, Algerian stories are just a few of the cultures and nations represented. 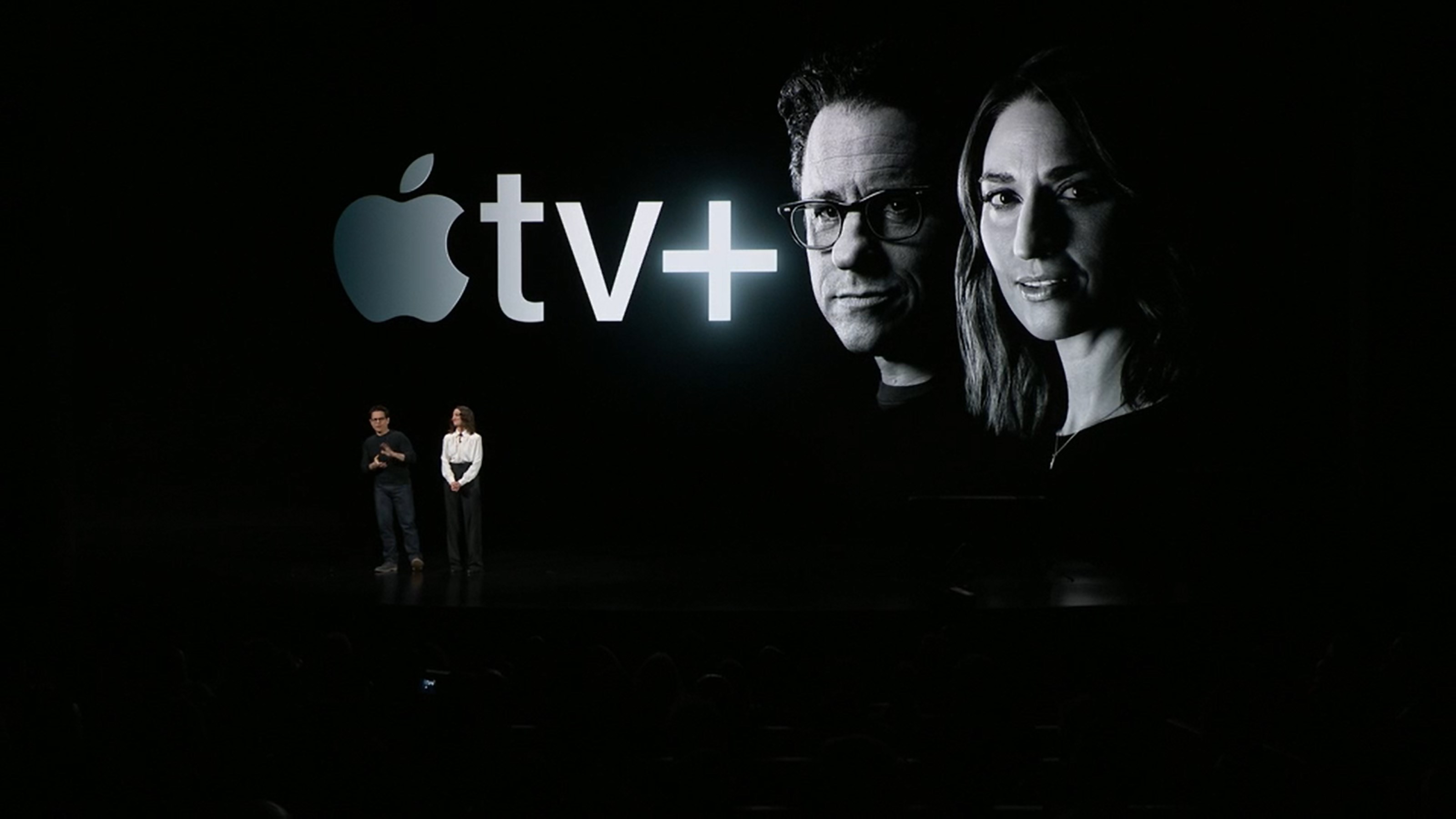 JJ Abrams (director of Star Wars: The Force Awakens) took to the stage with singer-songwriter and actress Sara Bareilles to introduce Little Voice, focussing on the trials and tribulations of a rising star. It’s not clear at this moment if it’s an adaptation of the stage production of the same name.

One of the shows we’re most excited for is Steven Spielberg’s Amazing Stories. It’s resurrecting the serialised stories of the magazine of the same name, re-imagined by Spielberg’s Amblin Entertainment, production house. First published in 1926, this will be classic story-telling in the Spielberg vein.

Will these be enough to dethrone Netflix?

Will this be enough to dethrone Netflix – the only big name streaming service that appears to have been left in the cold by Apple? There are certainly huge names involved. Sesame Street aside, it’s lacking established franchises to bring existing fans into the fold. There’s also so far no talk of feature length movies – everything revealed so far appears to be serialised content.

And, of course, though a fall release date has been announced, there’s no pricing yet. Will customers be prepared to sign up to yet another service?

But what Apple has achieved is bringing in some absolutely gigantic industry talent to the table. If the quality of shows produced can match the names on the call sheet, we’re in for some fun sessions in front of the ‘ol gogglebox.