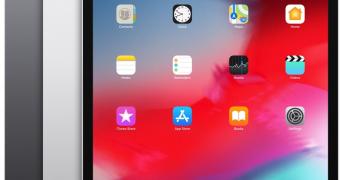 The days when electronic devices caught fire on a daily basis are fortunately long gone, as the Galaxy Note 7 nightmare is over, but on the other hand, it doesn’t necessarily mean that phones and tablets still don’t overheat and sometimes burst into flames.

And Apple is the one forced to deal with such a case right now, as an iPad that caught fire last year and torched someone’s house is now the subject of a lawsuit filed in Pennsylvania.

According to a report from The Registerv, a what’s being described as a defective iPad caught fire and then started a house fire, eventually causing damages that were worth $142,000. All damages, however, have been covered by an insurance with Allstate Insurance, and now the insurer is going after Apple in an attempt to recover their money.

So technically, the insurance wants Apple to pay for the whole thing,… (read more)