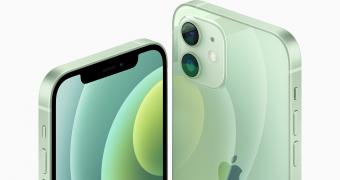 Several reports that made the headlines in the last few weeks suggested the sales of the iPhone 12 mini are disappointing, to say the least, with Apple believed to be adjusting production at some of its suppliers in an attempt to align the output with the demand.

In other words, Apple believes it’s building more iPhone 12 mini units that it can sell, so it has asked its suppliers to reduce the output and instead concentrate on the Pro model which apparently is selling much better these days.

This made some people claim Apple would give up on the iPhone 12 mini entirely, especially as the company is believed to be working on another iPhone SE model that could launch as soon as this year.

But according to Apple leaker Jon Prosser, this isn’t what the Cupertino-based tech giant wants to do, as the company is committed to keeping the mini around for at least one more year.