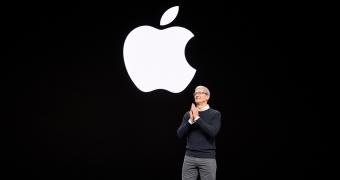 Apple’s typical spring product unveiling has been moved from March to April, with several new devices now expected to see the daylight as soon as the next month.

Apple watcher Jon Prosser, who has a good track on leaking information on unreleased Apple products, confirmed earlier today that the next event of the Cupertino-based tech giant would happen in April.

The company is yet to confirm this report, but additional information would be provided in the coming weeks when Apple officially announces the event.

Needless to say, the whole thing would happen online because of obvious reasons.

While the company has remained tight-lipped on the new products to go live in April, we expect new iPads to be announced at the show, including possibly a new iPad mini and an upgraded iPad Pro featuring a mini LED display.

Not a long time ago, peopl… (read more)