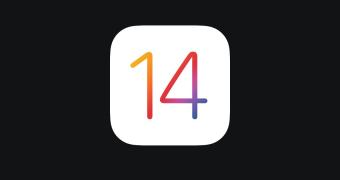 Apple has released a new beta build of iOS 14.5, this time for both developers and public beta users. iOS 14.5 beta 4 comes with minor improvements, and just as expected, it’s focused on fixing the reported bugs and polishing the overall experience even further.

iOS 14.5 is projected to introduce a series of highly anticipated updates, including an option to unlock an iPhone using nothing but an Apple Watch.

Obviously, this feature comes in handy if you’re wearing a mask, but on the other hand, it’s important to know it won’t allow you to use Apple Pay. If you want to make a payment with an iPhone, you still need to authenticate using your face or by entering the passcode.

At the same time, the next iOS update would include improvements for the Find My app, which will allow users to add more devices, including the AirTags.

As far as Apple Maps is concerned, Apple is planning some pretty big improvements on this front.