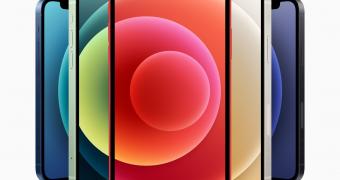 The iPhone 12 is selling like hotcakes, or at least, that’s according to third-party data because otherwise Apple no longer shares any specifics regarding the market performance of its devices.

And one of the reasons for more people getting an iPhone 12 is likely to be Apple’s trade-in program, which allows customers to exchange their older devices with store credit that can be used towards the purchase of a new smartphone.

According to a recent report, Apple has recently adjusted how much it pays for used iPhones and iPads, most likely in an attempt to make the trade-in program even more effective and convince more people to upgrade to the new iPhone 12.

More specifically, if you want to trade in an iPhone 11 Pro Max and get an iPhone 12, Apple would be willing to pay up to $515, a $15 increase from the previous trade-in … (read more)