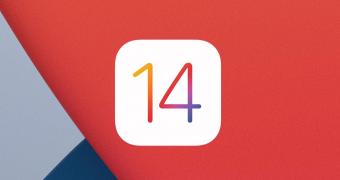 Apple has recently stopped signing iOS 14.4.1, which means that users who have already updated their iPhones to a newer iOS version can no longer downgrade to this release.

And while this is something that Apple typically does when rolling out new iOS updates, the whole thing makes more sense this time, as iOS 14.4.2 comes with substantial changes, and users are recommended to install it as soon as possible.

More specifically, iOS 14.4.2 resolves a security glitch that’s been exploited in the wild, with Apple itself confirming that it patches a WebKit vulnerability that could allow a malicious actor to execute code on an unpatched device using crafted web content.

So in theory, users should install the new update as soon as possible to make sure they’re protected against any potential attack based on this vulnerability.

iOS 14.5 also just around the corner

While Apple has thus blocked the downgrade to an older version of iOS, a newer one is alre… (read more)