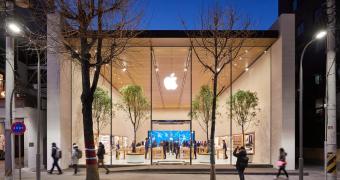 Well, it was probably just a matter of time until this happens. The Brazilian consumer watchdog, officially known as Procon-SP, has decided to issue a $2 million fine for Apple (at today’s exchange rates) for not including a charger in the box of new iPhones.

Back in the fall of 2020, Apple announced one of the most controversial changes in a long time: the company launched the new iPhone 12 generation without a charger in the box, claiming that the whole thing is supposed to help protect the environment and reduce electronic waste.

In theory, that’s something that deserves all the praises, but it’s the kind of decision that doesn’t sit well with all buyers.

Apple claimed most iPhone buyers already have a charger with a Lightning connector, and if they don’t, they can always buy one from the Apple Store.

Apple can appeal the fine

Procon-SP, on the other hand, warned Apple that selling iPhones without chargers in the box violates the Brazilian la… (read more)