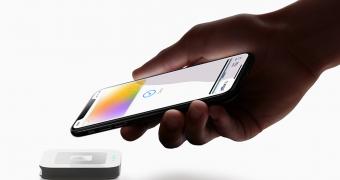 Apple launched the Apple Card and Apple Cash with much fanfare in the United States, but since then, the company has apparently made little progress in its attempt to bring these two products to non-US customers.

But now it looks like we’re getting closer to the moment the Apple Card and Apple Cash would become available to someone living in another country, as the two products have recently been trademarked in Canada, as per a recent report.

Of course, this isn’t by any means an indication that the launch is supposed to happen overnight, but at least, Apple has completed one big step towards this important milestone.

Apple applied for the trademarks back in July 2019, but the Canadian authorities only approved the application in January this year. So with a little luck, Apple could launch Apple Card in Canada later this year, though more specifics will obviou… (read more)

Valheim – How To Find Scrap Iron And Make Iron Gear