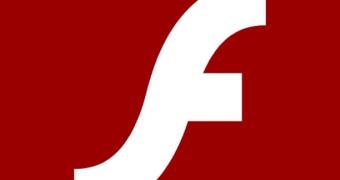 iPhones and iPads have never supported Flash Player, and for many people, this was quite a major drawback, especially because Adobe’s software has long been quite a popular piece of software, with a large part of the web using it.

But Steve Jobs himself said the company had no intention to bring Flash to iOS, so at some level, this pretty much settled it.

But as it turns out, it’s not that Jobs didn’t want to have Flash on iPhone and iPad. Former Apple executive Scott Forstall, who left the company in 2012, offered a deposition in the Epic vs. Apple case, also spilling the beans on the work that Adobe and Apple did on Flash.

Forstall says both Adobe and Apple wanted to bring Flash to iPhone and iPad, but the early builds were so bad that the Cupertino-based tech giant eventually gave up on the project.

“We did not ship Flash. We tried to make Flash work. We helped Adobe. We definitely were interested. Again, this is one where … (read more)