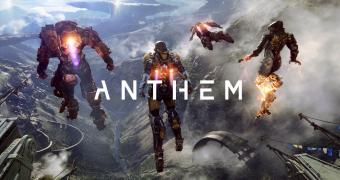 Early this month reports about Electronic Arts deciding the fate of Anthem surfaced. After holding a meeting a few weeks ago, the publisher has finally announced its decision regarding Anthem and it’s not good.

Long story short, BioWare announced that Anthem NEXT has been canceled and that there won’t be any updates to the failed game. However, servers will remain live and a small team will continue to keep the live service running as it exists today.

“In the spirit of transparency and closure, we wanted to share that we’ve made the difficult decision to stop our new development work on Anthem (aka Anthem NEXT). We will, however, continue to keep the Anthem live service running as it exists today.”

In a statement posted on BioWare’s official website, Executive Producer Christian Dailey revealed that going forward his studio will focus on the next Dragon Age and Mass Effect games, as well as … (read more)