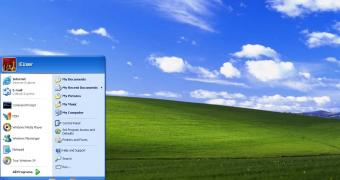 Windows XP was one of the most popular Windows versions Microsoft ever launched, and despite no longer getting any updates since April 2014, way too many devices continue to run it even today.

According to third-party market share data, over 1 percent of the world’s PCs are still on Windows XP, even though the security risks of running such old software are much than obvious.

But if the security risks do not convince some users to upgrade, maybe the always-increasing number of apps giving up on support for the operating system is something that’ll eventually make them at least consider moving to supported Windows.

This week, it’s the turn of Notepad++ to give up on Windows XP, with the dev team explaining that version 7.9.2 is the last version to run on the operating system released by Microsoft back in 2001.