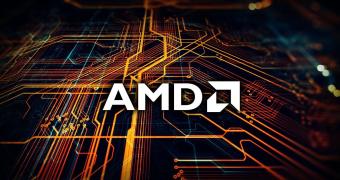 AMD has confirmed it’s investigating a problem affecting the 500 Series, explaining in a post on reddit that it needs more information from customers in an attempt to figure out what’s happening.

In other words, its engineers are already looking into the whole thing, but they need hardware logs from customers where the USB problem is happening to determine the cause of the bug.

Users have been reporting various USB issues with the 500 Series, including random disconnects happening with peripherals that otherwise work properly, with some saying they were no longer able to use their devices until the system was completely restarted.

AMD says its teams would reach out to users directly, so if you want to help the company fix the issue, you need to join the /r/amd subreddit.

“AMD is aware of reports that a small number of users are experiencing intermittent USB connectivity issues reported on 500 Series chipsets. We have been analyzing the root cause and at this time… (read more)