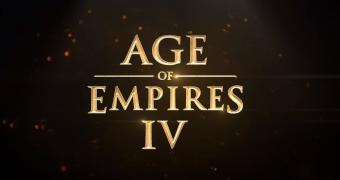 Microsoft teased an important Age of Empires IV event for April 10, which was expected to shed more light on what’s coming for strategy fans. True to its promise, Microsoft revealed a lot of new information about the next installment in the Age of Empires series.

First off, fans of the series will be pleased to learn that they will have no less than four single-player campaigns to tackle in Age of Empires IV. The name of the first campaign is Norman Conquest and it’s been revealed during April’s Fan Preview event over the weekend.

While the first campaign is heavily inspired by real events described in documents, it’s quite different than everything that the series has to offer currently. As Microsoft depicts it more appropriately, “it’s very BBC documentary style-inspired.”

Obviously, the Norman Conquest campaign will tell the story of Duke William of Normandy, as he’s trying to prevent England’s King Harold from taking control of his country. The new ga… (read more)