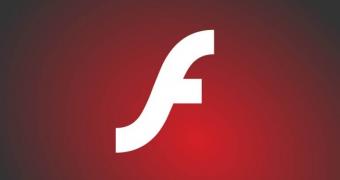 Adobe has officially released the last update for Flash Player, with the company warning that its software would be pulled on December 31.

The announcement doesn’t come as a surprise, as Adobe originally announced its plans to retire Flash Player back in 2017. Browser makers and other developers have thus been preparing for this moment for at least three years, and most are now ready to make the switch to alternative systems once Flash Player is going dark.

And according to Adobe, this is projected to happen on December 31, at this point systems where Flash Player is still installed would no longer get any security patches.

“Today marks the final scheduled release of Flash Player for all regions outside of Mainland China.  We want to take a moment to thank all of our customers and developers who have used and created amazing Flash Player content over the last two decades.  We are proud that Flash had a crucial role in evolving web content across animation, interac… (read more)