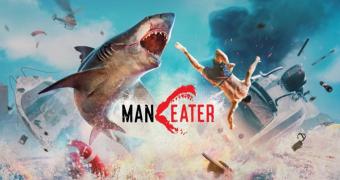 Although it didn’t receive raving reviews from critics, Maneater is a very fun game to play. Developed by Tripwire Interactive, Maneater is already available on PC (via the Epic Games Store), PlayStation 4, PlayStation 5, Xbox One, and Xbox Series X/S. Well, starting next month, those who want to try out the game on the Nintendo Switch will be able to do so.

The main objective is to evolve your shark by eating as exquisite food as possible. But first, you must survive enough to become king of the open waters, as you start as a small bull shark pup. Since this is an open-world RPG, players will be allowed to explore a large and varied ecosystem where they will encounter not just potential food, but also dangerous enemies, both human and wildlife… (read more)