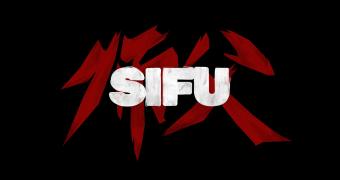 Sloclap, the fine folks behind hit multiplayer Absolver, revealed its next title during the Sony PlayStation State of Play showcase late last month, Sifu. Just like in Absolver, Sifu challenges players to master the arts of fighting, it’s just that this time you’ll be using your bare hands. Sifu is an artsy true-to-combat Kung Fu game that explores themes of revenge and redemption.

According to Sloclap, Sifu will be releasing this fall on PC (via the Epic Games Store), PlayStation 4, and PlayStation 5, so there will be no Xbox version at launch sadly. However, there’s a high chance that the PC version will come to Steam after one year, and probably an Xbox version will be made available around that time too.

From the trailer released last week, Sifu looks amazing, yet intriguing at the same time. The game features the gripping intensity of classic Kung Fu films with realistic and raw combat. In Sifu, players will step into the shoes of a young Kung Fu student who h… (read more)