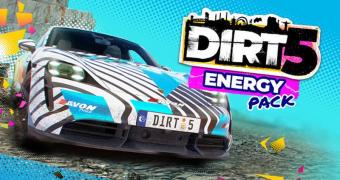 AMD has announced the availability of a new version of its Radeon Software Adrenalin 2020 Edition Graphics driver, namely the 21.2.3 (20.45.35.03) package, which implements support for DIRT 5 Energy Content Pack and resolves certain issues.

Regarding compatibility, there are two downloadable files suitable for both desktop and notebook configurations running under one of Microsoft’s Windows 7 and 10 OSes (only 64-bit architectures), as well… (read more)